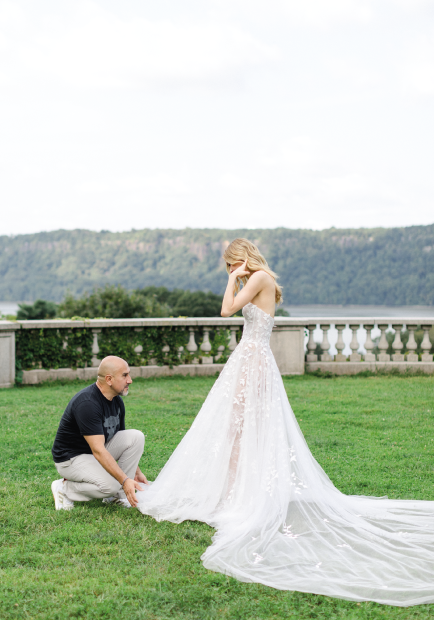 At a young age, Nunez moved to Los Angeles to pursue his career in fashion. Soon, he arrived in New York City with $400 to his name and got a job as a pattern maker. Within a few years he rose to Head Pattern Maker, managing a large team.

As his career took off, he became an Atelier Manager and Production Director at leading couture houses including Marchesa, and Reem Acra, among others. Refining his craft in construction, draping and cutting, he is now known for his craftsmanship and elegant, timeless silhouettes.

In 2017 Nunez launched his own eveningwear collection VERDIN New York, in the heart of New York’s Garment District.

VERDIN is named after his mother Maria as she encouraged him to follow his creative passions since he was a child. His designs are influenced from his Mexican roots and infused with New York and Los Angeles vibes.

VERDIN expanded into bridal for the fall 2021 season. His collections are known for bringing the traditions of American design to the world of bridal fused with his Latin taste and sensibility.

VERDIN BRIDAL NEW YORK is carried by some of the most exclusive wedding salons such as Bergdorf Goodman, Wedding Salon of Manhasset, Ultímate Bride and Chic Parisien among others, as well as international stores in Korea and the Middle East. 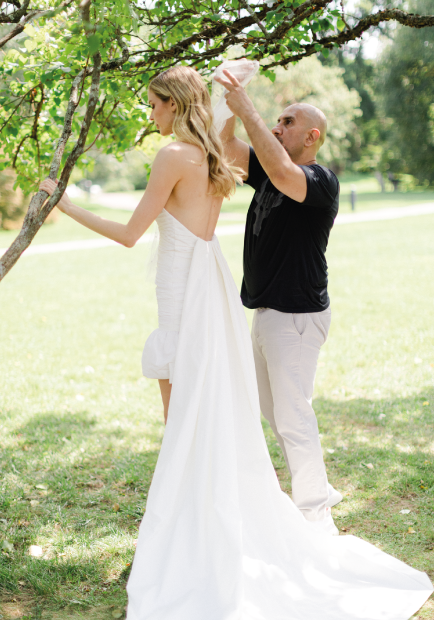